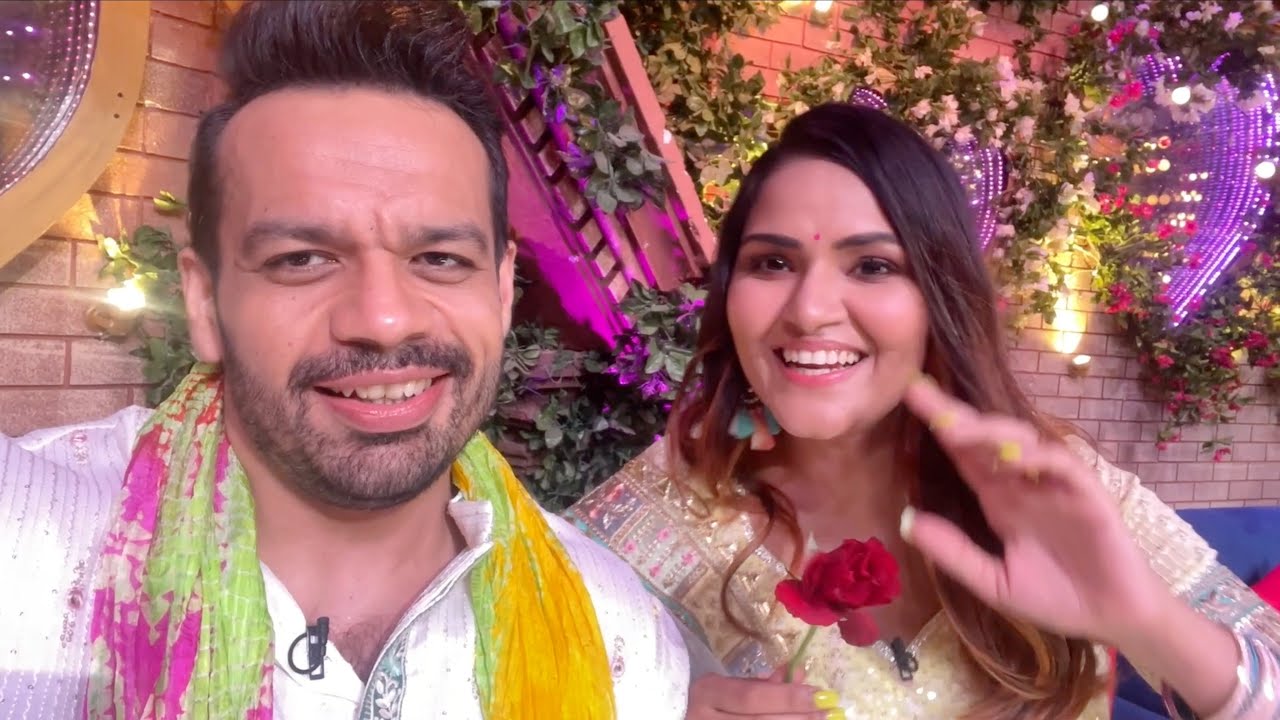 We have found so many precious people in this era through social media. Surely, these rising stars have made their place in millions of hearts through different achievements. No doubt, Flying Beast is one of these people in the present time.

Flying Beast’s real name is Gaurav Taneja. But he is renowned for his nickname flying beast. He was born on 9 July 1986 in Kanpur Uttar Pradesh India.

He is well known for his famous YouTube Channels, as a commercial pilot, and nutritionist.

He wanted to become a pilot since his childhood. But as he grew up soon, he realized that his financial condition would not allow him to become a pilot. And he gave up the idea of becoming a pilot from his mind for some time. So, he changed his way toward engineering.

Finally, he decided to take an admission in IIT which is one of the top-ranking colleges in India. He worked extremely hard for the preparation for getting an admission and after that, he passed the exam and got an admission in Indian Institute of Technology Kharagpur.

He found himself extremely passionate about gym and bodybuilding and started doing gym over there. He took participate in different competitions and won at state levels.

He maintained himself and kept doing gym until he graduated from this institution and became a civil engineer. In 2008, finally, he completed his degree and came back. His father wanted him to go to USA for higher studies further; but he was not willing and made his father agree for past dream.

Because this was the right time to pursue his dream and he got an admission in A320 type rating aviation at CAE Madrid in Spain (Europe) in 2011. At the same time, he joined the very splendid airline Indigo as an officer and moved up to the position of Captain in the same airline.

After spending successful years over there Taneja left that airline and joined another one in 2019 as a senior pilot. As he already moved to the higher position and joined Air Asia as Captain and worked there for barely 2 years before being fired for speaking up against a low – budget airline.

Air Asia Company fired him because he made a statement against the company. Statement was; Air Asia is ignoring the protection measures which they have to take for the safety of the pilots, passengers, and the aircraft.

So for that purpose, he starts recording videos and starts uploading on Facebook but later someone in his friend’s list suggested him to make his own YouTube Channel and was told him to upload your videos on this platform. Soon, he started receiving cool comments and around 600 people subscribed his channel within a few weeks.

This was a turning point in his life and after that, he never looked back. He kept uploading videos and after a few years, he got more than 1 Million Subscribers on his channel. He put its name Fit Muscle TV.

Later, he decided that he would make another YouTube Channel and would run it. This time he put its name Flying Beast which is a daily vlog channel and later people started using it as his nickname. At present time this channel is running with almost 7.5 million subscribers. Then he made another one Rasbhari Ke Papa with 1.2 million subscribers. Overall he has a massive number of subscribers.

Gaurav Taneja is one of the most active persons who keep posting videos regarding his personal life, fitness, and gaming. His main purpose was to spread knowledge not only in India but also around the world. And he accomplished his mission and still revealing his knowledge.

He has a very short family with one sister (Swati Taneja), father (Yogendra Kumar Taneja) works at Bank of Baroda and mother (Bharti Taneja) is a school teacher.

When Gaurav Taneja was working as a pilot he fell in love with Ritu. She was also a pilot and after dating for one year he married her in 2015. Now, the couples have two small babies, one with named Kaira, who is better known by her pet name Rasbhari. On October 22, 2021, they welcomed their second child.

Gaurav Taneja stated to have a net worth of $5 Million+ in a recent report. And if we convert this into Indian rupees it would be near 37 Crore Rupees. He earns almost 22 to 25lakhs per month. And his income is gonna increase day by day as well. Steve Deleonardis is famous as a SteveWillDoIt in Digital World….